It’s a new year, which means it’s time to mix it up when it comes to the spirits in your glass. Boutique and established distillers are busy creating new brands and new blends, and there’s no better time to resolve to drink better than January.

Here are four new-to-me spirits that are will help you elevate your cocktail game in 2016.

Yes, Canada can make great whisky! Crown Royal out of Gimli, Man. has a winner in this rye, named the 2016 Whisky of the Year.

By now you’ve probably heard about the Canadian rye blend that’s been named 2016 Whisky of the Year by Jim Murray, whisky aficionado and author of the Whisky Bible. Crown Royal has a winner in its Northern Harvest Rye, a smooth, approachable rye whose spiciness is softened by the warmth of cinnamon and cloves. It’s lovely to sip on its own, or mix into a cocktail such as the Penicillin. But the best part may be the price: it retails for about $33. I’ve written about it in more detail for my Spirited Calgary column, running in the Calgary Herald this Saturday.

An elegant bottle of tequila whose contents are smooth and delicious.

Tequila is exploding right now, with tons of new entrants into the market. Along comes Rocado — a reposado in a beautiful but rather non-functional bottle — the result of a collaboration between the Mexican tequila family of Rodolfo Gonzalez and the wine and brandy family of Miguel Torres. Rocado smells of honeyed agave, and travels easily across the palate with a hint of citrus. I wouldn’t necessarily sip it on its own, but it’s fantastic in a margarita. It goes for $125 for a 700 mL bottle. 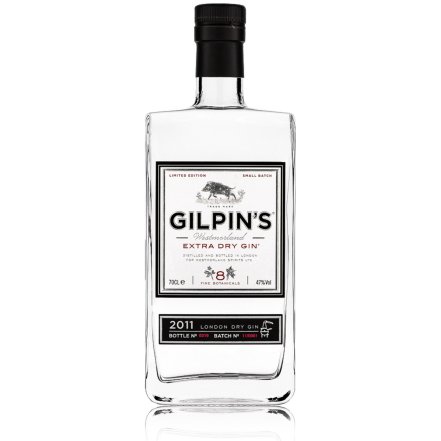 Gilpin’s is a small-batch gin that tastes great in a rage of gin cocktails.

The fragrances of citrus and juniper waft gently from a bottle of Gilpin’s Extra Dry Gin, voted the World’s Best Gin at the World Gin Awards. This small-batch gin incorporates juniper, lime peel, lemon peel, sage, bitter orange, coriander seed and angelica root botanicals, to create a balanced, super-dry gin that tastes great in a G&T or Live Basil Gimlet. It retails for about $60. 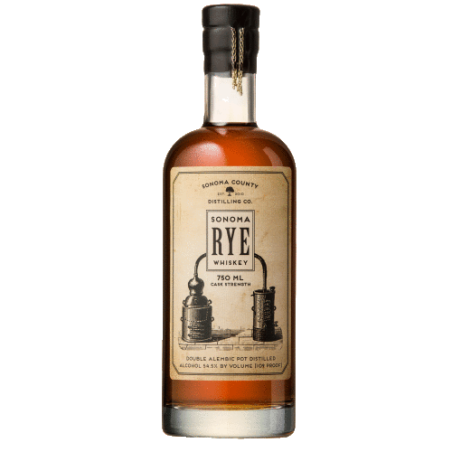 Sonoma County Distilling, a grain-to-glass distiller in California, has created a lovely 100 per cent rye whiskey. It’s made from 80 per cent Canadian unmalted rye grain, and 20 per cent malted rye from the UK, and then aged in new charred American oak barrels. It smells like an oak barrel warehouse, in fact (that is to say somewhat earthen and musty, in a good way), which belies a high alcohol content that floats between 48 and 49 per cent. This means Sonoma Rye Whiskey is hot on the palate, but that heat is in the background as the predominant taste is sweet like caramel with hints of vanilla and cinnamon, and lots of rye spiciness. It’s fantastic in a Manhattan and costs $91.