We know your secret, Mommy: You’re not perfect (and neither is your kid!)

I have some parenting confessions. I have yelled at my kids (I may have sworn), used the TV as a babysitter and even fed them Gorilla Munch for dinner. I have also made my children blow their noses before signing them into childcare so they wouldn’t look sick, told my son that Daddy’s iPhone was broken to keep him from playing with it, and ridden shotgun with a friend with my kid on my lap, the seatbelt buckling us both in (a modern-day no-no even though it was just a five-block drive). 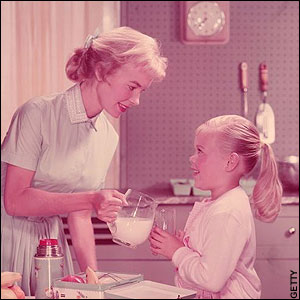 I’m so not a perfect parent unless pretending to listen to my children while mixing a margarita counts.

Sure, my parenting skills could use some work, some days, but at least I’m not lying about them to create an illusion of perfection. In fact, in the right company, I joke about my missteps. Or blog about them. Other parents? Not so much.

Parenting website BabyCentre spoke to 1,000 moms in the United Kingdom for its “Secret Life of Mum survey” and discovered that more than 50 percent of mothers tell fibs to improve their parenting image. They let their kids watch TV instead of reading them a bedtime story, or they feed them chocolate bars for dinner (?!) instead of something sensible, and then lie about it to their peers, presumably because today’s moms feel pressure to be perfect.

I don’t exactly broadcast our occasional cereal dinners, except for right now, but if another mom asked me if I ever get lazy with dinner I’d say, “Sure,” not, “No, I always try a new recipe from Gourmet.”

Still, it’s one thing to lie about your own parental failings, but quite another to lie about your child’s accomplishments, as one writer lamented in a column in Today’s Parent. Evidently, moms in her playgroup were boasting ridiculous things about their babies: “My baby started holding her bottle almost right away,” and “My six-week-old told me he loved me.” Yeah, right. 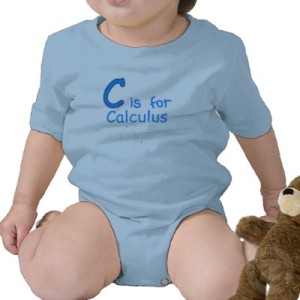 I never heard those two whoppers, but I do recall some moms going on about their month-old babies’ amazing sleep habits (“She sleeps through the night and has since she was a week old!”).

I think the message we want to get out there is: Stop it. It’s just not cool. And also, doesn’t it make the liar-moms feel like crap? After all, they know the truth: their baby is a poopy, wakeful cry-baby, and maybe if they stopped feeding him chocolate for dinner and setting him in front of the TV in his bouncy chair all day he’d shape up. Just sayin’!

What about you? Do you fib about your child or parenting skills to other moms? Do you know women who do?

One response to “We know your secret, Mommy: You’re not perfect (and neither is your kid!)”